Tomi Nikku is a Helsinki-based trumpet player, composer, bandleader and educator who has become known as one of the most active Finnish instrumentalists of his generation.

Nikku leads his quintet, Tomi Nikku 5tet, and works as a sideman with numerous innovative bands like Alder Ego, Maxxxtet, Bowman Trio, Maan Tila, UXILA EXILE, and Sointi Jazz Orchestra, to name a few. Along with the small group playing Nikku works as a freelance musician in various settings and styles. He has performed as a featuring soloist with UMO Helsinki Jazz Orchestra and has earned his Master’s degree in music at the Sibelius Academy of the University of the Arts.

Nikku’s style of playing and writing derives from his personality, life experience, and worldview. He values honesty, sincerity, and creativity and strives to cherish those traits while making music. That results in his nuanced and expressive sound on the trumpet. 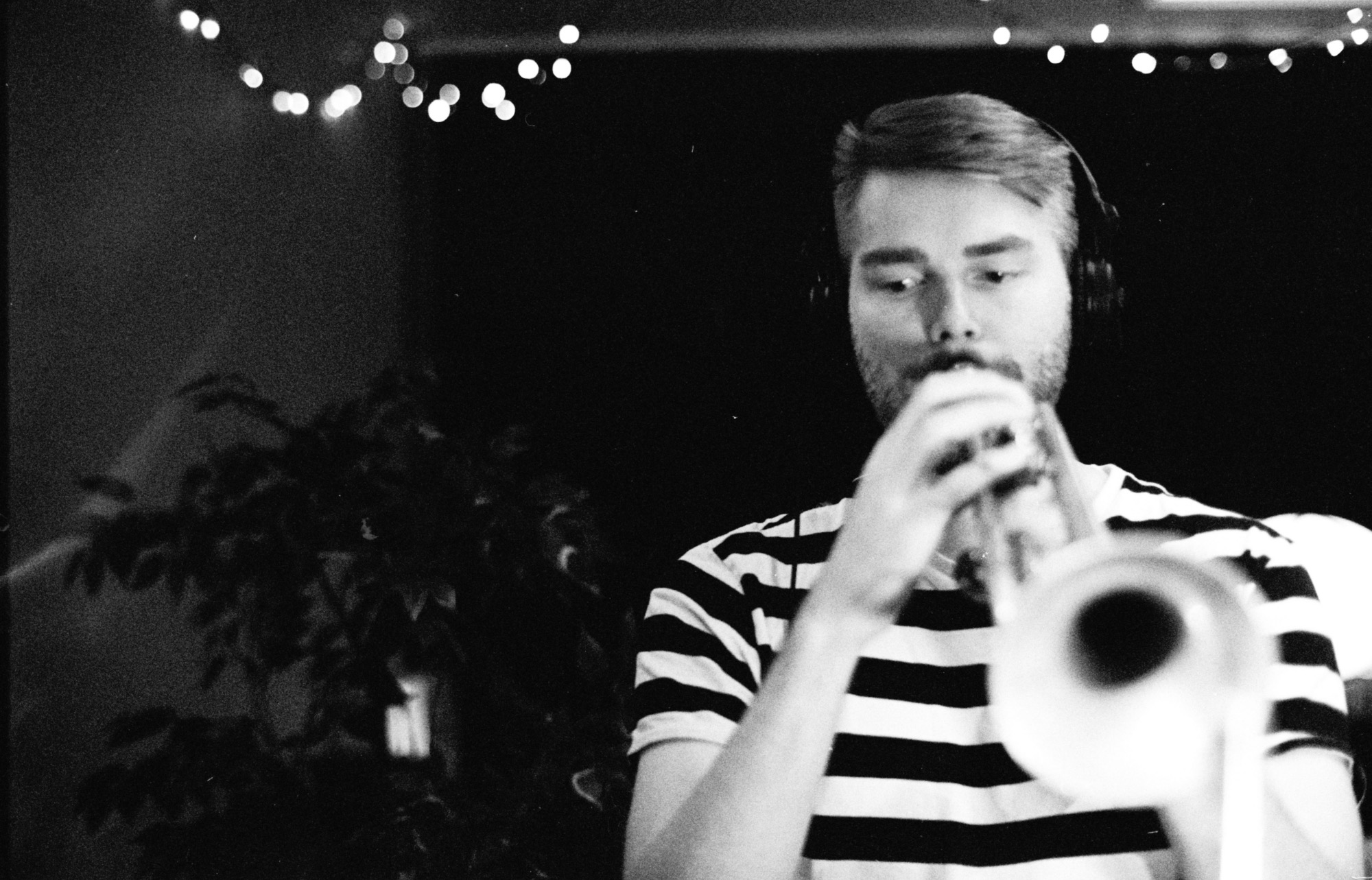 "A talent worth watching" 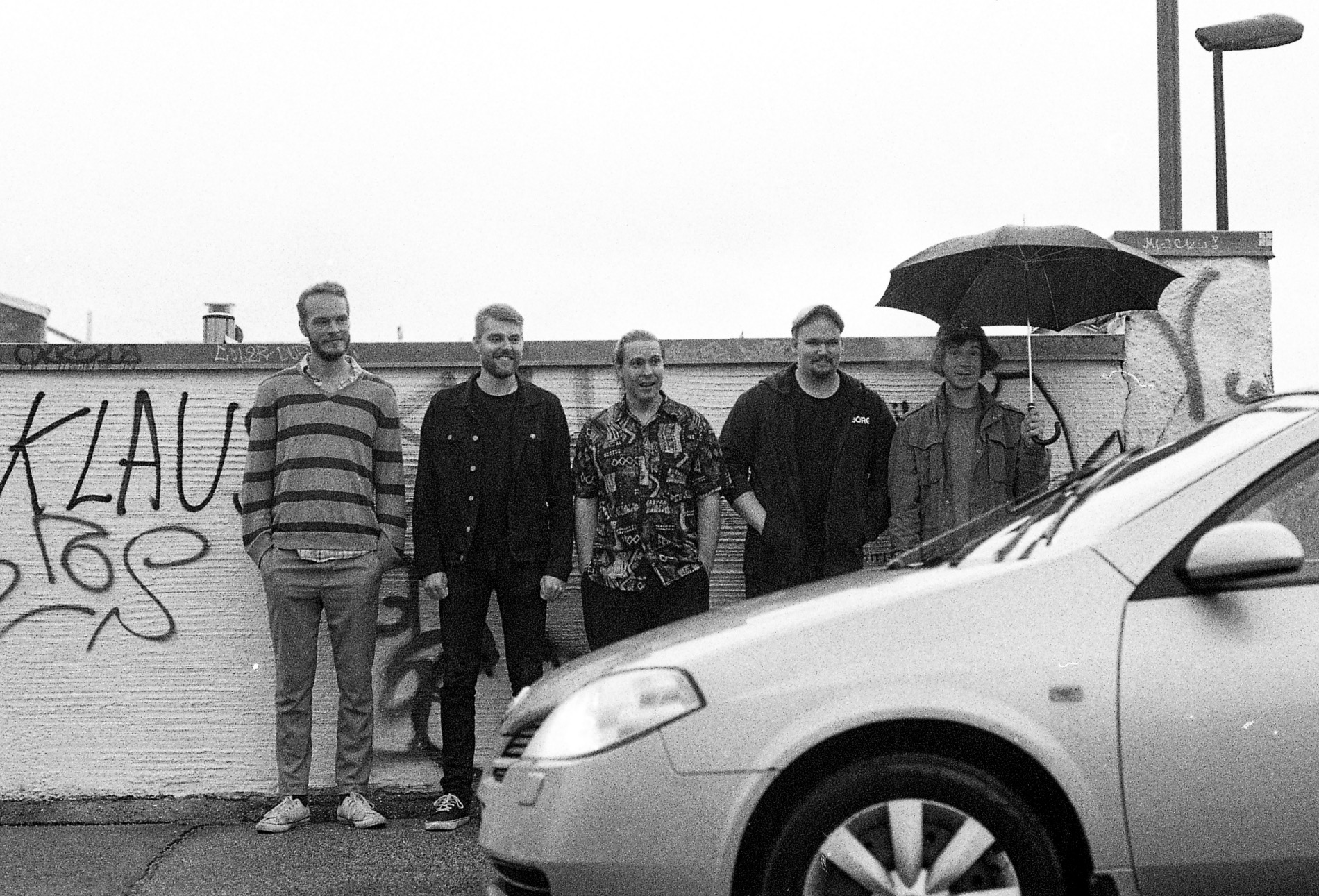 Tomi Nikku 5tet has been together since 2018 and it consists of some of Nikku’s favourite musicians including woodwind-specialist Max Zenger, who’s became known from leading groups like Globus and Maxxxtet, vibraphonist Ilkka Uksila, who has been operating in the Berlin scene for numerous years and now leads group called UXILA EXILE, bassist Vesa Ojaniemi, who is known for providing a rock-solid foundation for many bands, and drummer Jonatan Sarikoski, who resides in Vienna and leads his band, Search Party.

The debut album of the 5tet was recorded in September 2020 and is planned to be released later in 2021. The material consists of Nikku’s original compositions, the most recent ones from the summer of 2020 reflecting on the events and the atmosphere of the time.